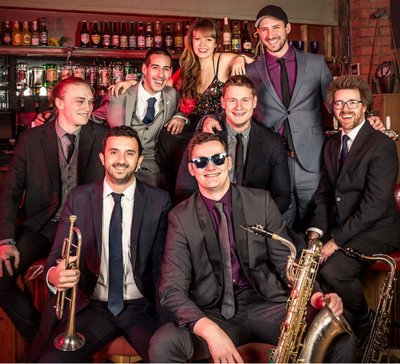 Having released their debut album in 2016 Cut Capers have already produced knock-out shows at the likes of Glastonbury, Bestival and Womad. Glastonbury liked them so much they asked them back! They've toured throughout Europe and are a band very much in demand as a live act - they really could start a party in an empty room, so infectious is their energy and general happiness on stage. We've picked them because they tick so many boxes as a "Festival Band" but what sets them apart from other bands like that is you can happily listen to a whole album in the comfort of your front room and appreciate the quality of the music (a seamless mix of hip hop, swing and ska). The legendary Jimmy Cliff described them as "Inspirational".