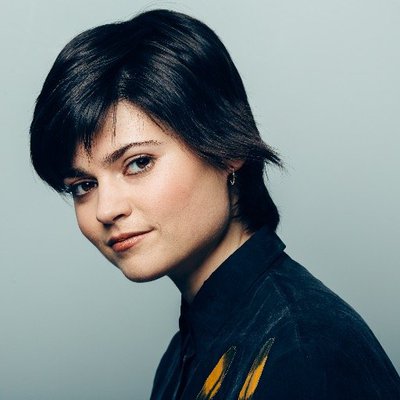 When we can showcase young talent, it's a real privilege, but when they are of exceptional quality, and right on your doorstep, it's a delight!

Stroud based singer songwriter Hattie Briggs’ career is going from strength to strength.  Her debut album "Red & Gold", released early 2015, attracted attention from the Independent and Q magazine among others.  2015 highlights included appearances at Cheltenham Jazz and Cambridge Folk Festivals, supports for Stornoway and Grant Nicholas (Feeder), and appearing as a featured artist on Sky Arts TV.  Not one to rest on her laurels, Hattie is releasing her second album, "Young Runaway” on the 8th July, and she and her band are currently on a 30 gig promotional tour around the UK and the Netherlands.

We know you will give our local gal a rousing welcome.