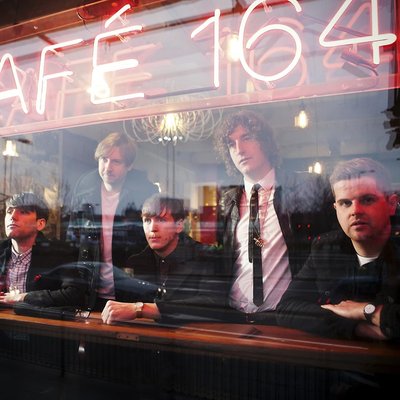 The Pigeon Detectives have been at the forefront of the Indie Rock scene since the lads from Leeds first hit the UK charts back in 2006. 4 hit albums later including a Number 3 and 5 (Platinum and Gold respectively), and a string of hit singles, their anthemic, high energy songs are still wowing festival crowds around the world.

The band are famed for their live performances - chant-a-long choruses and upbeat guitar riffs are combined with lead singer Matt Bowman's constant on stage movement. We know a Nibley crowd loves to make some noise and jump up and down a bit so why not ask one of the best in the business to conduct our efforts!

We are delighted to bring you The Pigeon Detectives - go on Nibley sing your hearts out.