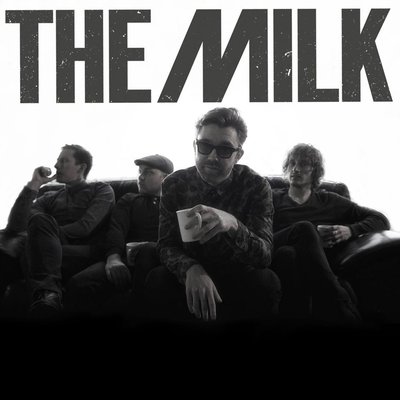 The Milk's debut album "Tales From The Thames Delta" was a top 40 hit in 2012. This is what the critics said of their launch on to the music scene:

Daily Mirror - "One of the great debut albums of the Century"

Guardian - "Pure fire and skill... an immersive experience you don't want to end"

Classic Soul sounds are punctuated with a gritty edge. If we were being lazy then we could use parallels with Plan B but The Milk really do cut their own groove.

With their second album out soon we cannot wait to see them playing live on July 5th - Cat that got the cream springs to mind!

Next artist - The Family Rain