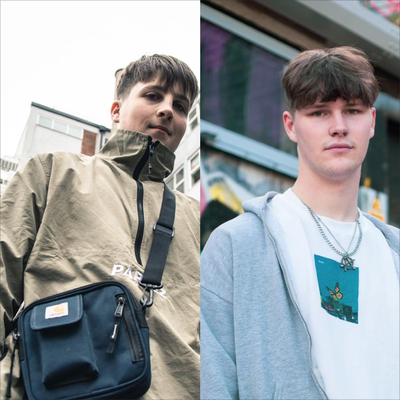 Playing back to back bangers Jenks & ACP are two up and coming DnB producers and DJs from Herefordshire.

They started to gain a following throughout lockdown and with the opening back up of the live scene have been playing out and about in clubland. Jenks has has had releases on Jungle Cakes, Kingpin and Grid Records. ACP has been released on labels such as Scoped Sounds & Geezy Audio. They are thrilled to be sharing a billing with  legends of the DnB scene; Nicky Blackmarket & Dr Meaker, we suspect it will be the first of many times .

Next artist - Baba Funk (Paul Marshall of The Egg)