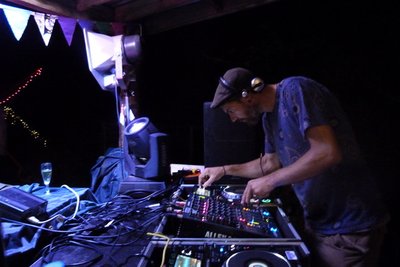 HUGEhands passion for Dance Music began in the early 90s, South West England whilst enjoying the free party scene, clubs and festivals including the world famous Glastonbury which hosts a full spectrum of electronic music.

During that earlier decade he learnt the art of DJ'ing and continues to this day, however in recent years he decided to take forward a long-standing ambition to produce music under the name ‘HUGEhands’.

As a producer his main focus is developing a true underground deep house sound, infusing elements from other music genres, which have been so influential to him throughout the years.

In a few short years he has an impressive array of releases on many house music record labels.