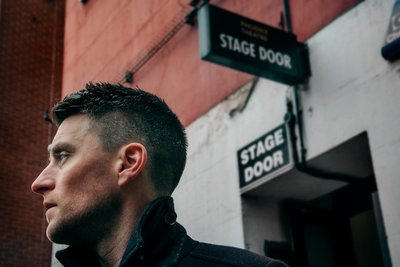 Scott Adams is a stellar international comedian and writer who's stock is very much on the rise.

At the 2017 Edinburgh Fringe Festival Scott performed his debut solo show, 'Love, Hate and Some of My Mistakes' to great acclaim and near sell-out crowds. After his success in Scotland, he has taken his show and performed shows not only in the UK, but in Europe, including dates in Austria and Sweden. He has also performed in Germany, The US and Australia, all with great feed back and critical recognition.

As a regular on the UK and especially, London comedy circuit(s), Scott has performed with some of the top names in the business. As well as performing stand-up for nearly 8 years, Scott has also written for BBC Radio 4 and is a regular comedy foil on the national radio station, TAlKSport. Scott is also an accomplished club performer holding a MC residency at clubs both inside and outside of the capital comedy scene.

We would recommend suitable for over 15's only