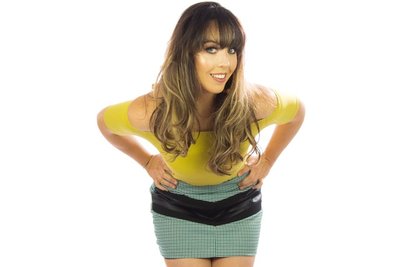 ‘Digame Lou Lou’ is an aspiring artist originating from Keynsham, Bristol. Best known for her role as lead vocal and guitarist in the rock trio ‘ Tequila Mockingbyrd’, she began her new solo career path and launched in January 2019. Well known locally she was recently opened for Razorlight  on their UK tour. Her first single was released in March this year & following on she is completing her first solo tour (UK & Spain April - May 2019).