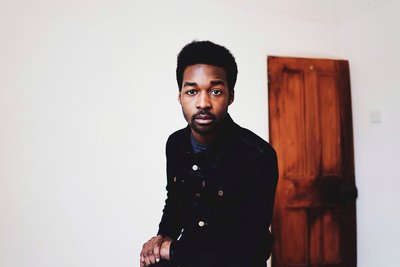 Born in Maryland, USA, Jalen N’Gonda chose the city of Liverpool as the place in which he would flourish as a musician. It was at the age of 11 he began getting into music, inspired by his father’s collection of jazz, hip-hop, soul and classical records.

A few years later, Jalen is living in the UK, and was announced by the Liverpool International Music Festival (LIMF) Academy as one of its ‘Most Ready’ artists to come out of its doors. Besides his performance at LIMF Jalen has played gigs across the UK and beyond, selling out his first headline show in London and supporting touring acts such as Laura Mvula, Martha Reeves and Lauryn Hill at the Montreal Jazz Festival.