Francis and The Drakes 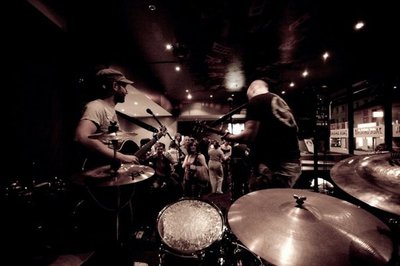 Hailing from Plymouth, Francis & the Drakes are influenced both musically and lyrically by their surroudings. Be it the local area's close connection with the sea, or its location on the doorstep of the rolling hills of Devon or the endless beaches of Cornwall, Francis & the Drakes' surroundings are intwined with their songs.

"The chemistry between the guys really shone through.... If you get a chance to see this band in action, remember that after the show they'll probably be back at work in their studio creating more raucous, folk-enthused pop songs." - Kev Hutchings, BBC Radio