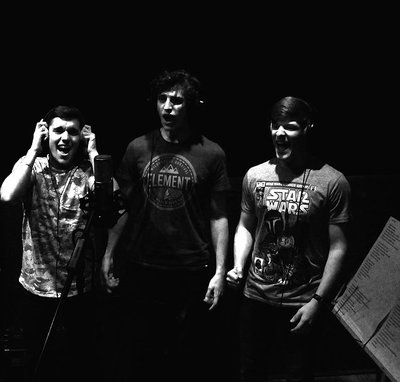 Max, Henry and Ethan are the three students who make up Rock/Alternative band Exiled. Based in the South West, the boys met at Katharine Lady Berkeley's School in Wotton-under-Edge, and this is where the band started; taking influence from the likes of Muse, Oasis, The Red Hot Chilli Peppers and You Me At Six. 7 years down the line, the music coming from Exiled has matured and the trios live performance has been polished to a shine.​

In 2015 the lads headed into a small recording studio in Bath and recorded their first album 'The Confession'. Songs from the production have since been featured on BBC Introducing.