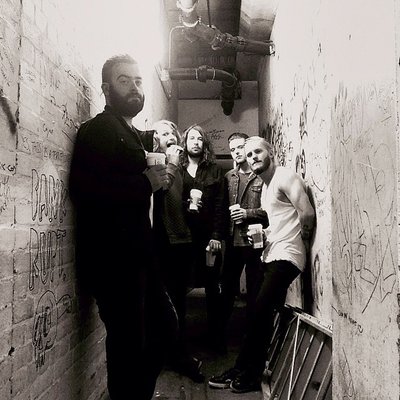 A band we so wanted you to hear back in 2015! Forming in a pub during a drunken conversation between friends, the band instantly became a hit in their hometown of Bath, with their unpredictable chaotic live shows and a vast catalogue of contagious songs. Early fans from the likes of Dermot O’Leary and Rhod Gilbert on Radio 2, appearances at Glastonbury Festival, Nass Festival and 2000 Trees Festival and support slots with the likes of James Bay, The Heavy and Enter Shikari, seen the band recognise they were onto something and set them in motion to become one of the most exciting bands in the South West.

“It’s quite old school, but I like it!”Steve Lamacq, BBC Radio 6