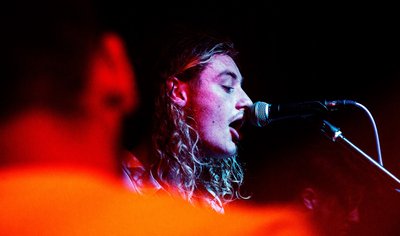 By the tender age of 14, whilst other kids were on their X-Box, Joe was already out on the streets of Bristol and Bath busking – wowing unsuspecting members of the public with his outstanding vocal ability.

“The street was really my first ever stage, it was really like my very own music testing ground,” Joe admits, “It’s where I’d test out the music I’d written and see which tracks got the best public response. That’s when I realised that I was making music that people really wanted to listen to – they really enjoyed what I played. I even grew a little bucking fan-based where people would arrange to come and see me perform the next time I was on that street corner. That’s when I knew I had to be a musical artist.”

Next artist - The Cheshire Cat Stage