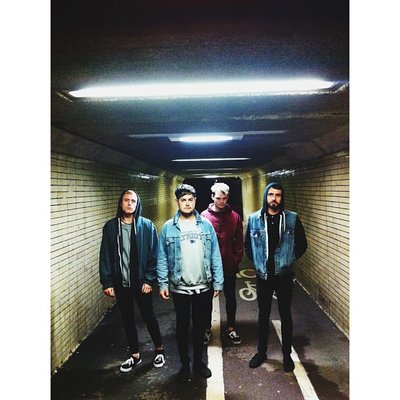 “Amazing. A beautiful piece of music with a heavy message” Zane Lowe

“…One of, if not the best, singer-songwriters I’ve met… Deserves to be massive” Frank Turner

This band are a constant feature on both Radio 1 and BBC 6 Music and it's obvious why. They have that oh so current folk-punk edge that blends furious guitar rhythms, thought provoking lyrics and hook-laden melodies. Frank Turner must like them because they were his support act on his block-busting US Tour (though the band have gone on to have national headlining tours themselves).

Hailing from Cheltenham, so strictly speaking they are one of ours, they provide a big sound and as Zane Lowe dubbed them his "Next Hype" they are already a next big thing.