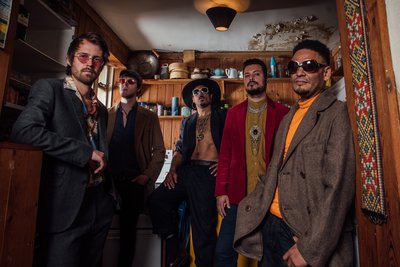 Taking their name from the venue, with a nod to James Brown’s band, they’ve spent every Thursday for the past five years tearing it up. The weekly residency has become a focal point for both players and a loving audience alike, who pack out the dance floor week in, week out.