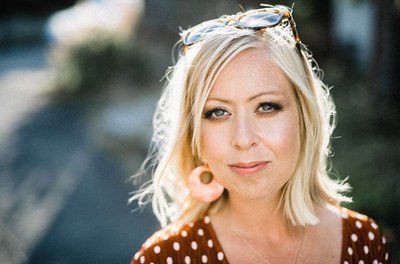 Joanna's voice will stop you in your tracks and she's got the songs to suit.

Blending Soul, Jazz, Blues and Pop, Joanna has built up an impressive collection of original material, finely honed & in demand with a live schedule of over 120 shows a year.

With three EPs and a single so far, Joanna has already released a strong supply of well-received quality recordings. Her latest record 'Some Say' further strengthens her stance & sound as a UK songwriter & vocal force of note.

If you want piano based melodies with a sharp ear for a hook and a sense of soul influenced by the likes of Bessie Smith, Ella Fitzgerald and Aretha Franklin in a modern style then you’ve found it. And if you want all of that wrapped up in a powerful live performance with the kind of personality that can win round main stages at festivals, clubs and venues alike then Joanna Cooke is the one for you.